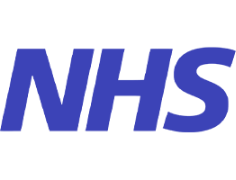 Wrightington, Wigan and Leigh (WWL) NHS Foundation Trust is one of the best performing NHS Trusts in the UK. The Trust needed the right analytics solution to improve its operational performance.

Today, Wrightington, Wigan and Leigh (WWL) NHS Foundation Trust is one of the best performing NHS Trusts in the UK. It serves a population of 320,000 in the Greater Manchester area and has a staff pool of 4,800 professionals.

However, with only 700 inpatient beds and only 500 of those allocated for unscheduled patient care, the Trust’s performance hadn’t always been optimal. WWL has often faced humongous operations challenges that impacted their KPIs and the quality of patient care they could provide. Meticulous planning simply wasn’t cutting it. They needed something better.

In 2009, WWL purchased the software solution, QlikView. And though the software’s uptake had been somewhat sluggish in the early implementation phase, it soon led to a major organisational change in the way WWL handled and analysed data. The organisation became recognised as a pioneer for adopting a data-driven approach in healthcare management. And their appetite for better data analytics continued to grow.

We talk to Mark Singleton, WWL’s head of business intelligence and acting associate director of IM&T, about their transition from QlikView to Qlik Sense and the role Vizlib played in helping the organisation drive value from self-service analytics.

The bottleneck with QlikView

Since adopting QlikView, the team developed 30 QlikView apps that supported the organisation in different ways — having data from ward-level all the way to the boardroom has made the organisation truly data-driven.

However, with more and more departments wanting to dip into the data pool with their own QlikView apps, the BI team fell into a major bottleneck.

“Our Qlik development depended on a team of three. We were spending more time developing apps than analysing data,” remembers Mark Singleton. “In 2018, we started considering Qlik Sense in a hope to move our analysts from working in spreadsheets to analysing information in Qlik Sense. And while researching the software online, we came across Vizlib. We felt Qlik Sense and Vizlib go hand-in-hand, with Vizlib complementing Qlik Sense really well. So we purchased both products,” Singleton added.

On a mission to flip their BI structure on its head and make sure the team spends 80% of their time exploring data and only 20% of their time developing apps, the WWL Trust ventured into a brand-new self-service analytics world.

Migrating to a new way of working was a learning path in itself and the team found Vizlib’s products a critical driver in the wider adoption of Qlik Sense.

“Vizlib extends native Qlik Sense capabilities and provides greater flexibility, so you have more control over customisation and what the end-user sees,” says Michael Rowe, Report Development Manager at WWL. “We enjoy working with Vizlib because it enables us to build faster and create dashboards that our end users love. There are a lot of advanced capabilities that come out-of-the-box, so we’re able to create visualisations that better communicate key insights and lead to action faster.”

When it comes to data-driven decision-making, alternative facts are simply not acceptable. One key factor that helped WWL instill a data-driven culture within their organisation is their commitment to achieving a single version of truth. Creating a single version of truth is about consolidating and aligning the reporting and analytics for the entire organisation. To get to that point, WWL ensured that all stakeholders within the organisation – from clinical services to the executive board to their regulators and patients – got the same information from the same apps and reports.

The launch of Vizlib Collaboration, a new trailblazing product built to streamline and simplify collaboration within Qlik Sense, has given WWL a new means of deriving more value from the data they’ve already got in Qlik Sense. From data quality management to fueling insight and best practices sharing between doctors, Vizlib Collaboration empowered WWL to push their reporting efforts further and eliminate communication barriers between organisation’s dashboard consumers. 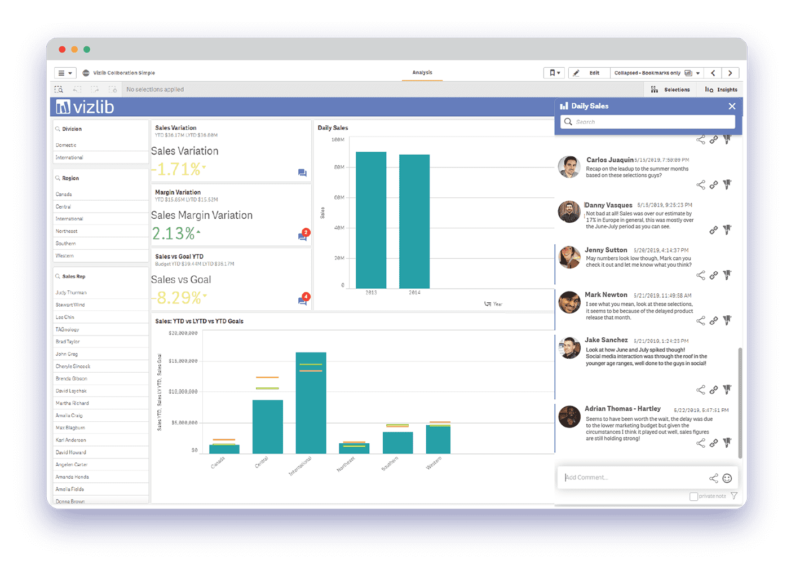 “Vizlib Collaboration is a fantastic product with a vast number of potential use cases, many of which are still on our implementation list,” says Singleton.

“Driving meaningful conversations within Qlik Sense creates immense value — think of an A&E dashboard with the collaboration capability. It allows vital messages and alerts to flow instantly, leading to faster and more effective communication and, ultimately, better care for patients.”

From data to immediate action with visual analytics

WWL NHS Foundation Trust has demonstrated the positive effect visual analytics can have on an organisation. The Trust has succeeded in saving millions by improving efficiency while also improving the quality of care – all as a result of building and nurturing a data-driven culture.

WWL’s executives and personnel rely on partners like Vizlib and Qlik to get quick, intuitive insights about their patients’ journey through the hospital and treatment stages, which drive immediate action. And since equipping their employees with interactive, easily accessible dashboard displays, the Trust has been able to cut patient waiting times in its A&E department by 30 minutes. This has propelled WWL into the top 10 best-performing trusts in the country.

The Ward App: This app helps wards understand how they are performing and where they can improve.

The Trust Board Report: Provides the organisation with assurance on the level of care it provides to patients.

The 18 Week App: This app helps WWL monitor and manage their performance against the national 18 Week target.

The A&E App:  This important app is often the barometer of the hospital’s performance and is one of the most utilised apps within the organisation. It predicts how many patients will come through the doors of A&E and enables the organisation to optimise their staffing levels. 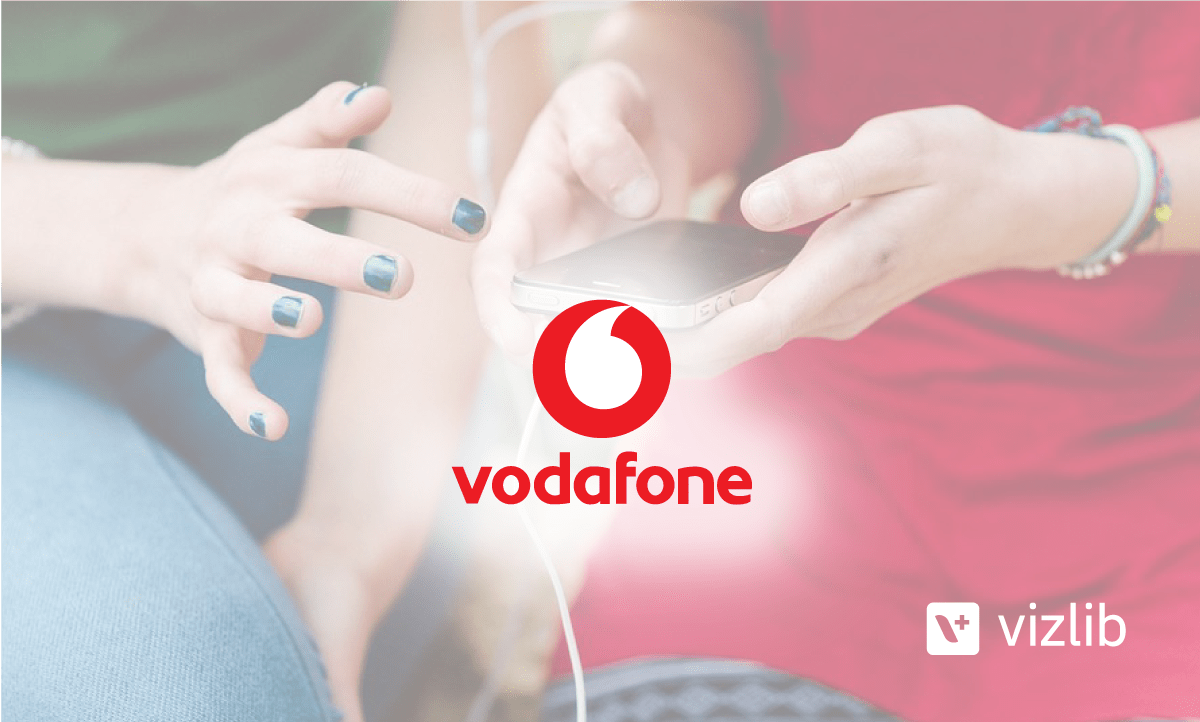 Vodafone is one of the world's leading mobile communications providers. They needed a better way to communicate data within their data team.